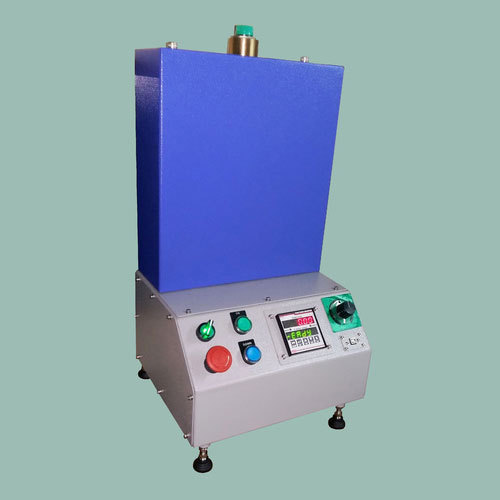 We are one of the reputed manufacturers and suppliers of TE Band Force Tester, since 2002. It is commonly paired with a force gauge for measuring forces, which cannot be measured by a force gauge alone. Thus, this measuring instrument is used across all industries for measuring force during a push or pull test. This instrument also consists of a load cell, software, electronic part, and a display. Here, the software and electronics convert the voltage of load cell into a force value that can be seen on TE Band Force Tester display. Further, it has applications in laboratories, research and development, production and in a field environment. 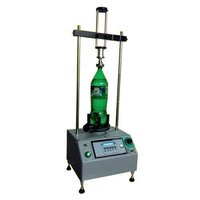 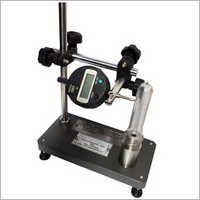 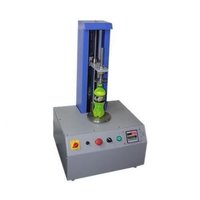 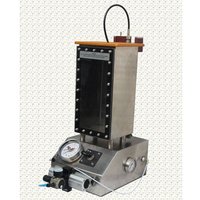 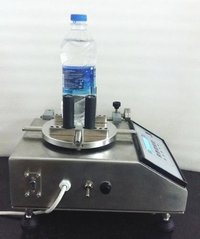 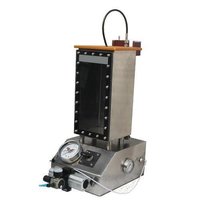